After a flawless first week of the 2021-22 NHL season for the Minnesota Wild, where they made comeback win after comeback win, the Wild saw themselves 4-0-0 with some magical comeback wins and off the back of amazing goaltending and a strong mentality on the team. The second week of the season however changed things a bit. Questions about the strength of the backup goaltending position, and some key injuries and Covid-19 cases have halted the momentum of the Wild. On top of that, the first line and top players have struggled a lot to start the season making this a very mixed week for the Wild.

The first loss of the season tends to be somewhat of an eyeopener. Especially since the Wild had been riding high after two overtime wins in a row. But up against Nashville Predators, the luck and ability to keep games within reach stopped. While it overall was an awful game for most of the Wild team, backup goaltender Kaapo Kahkonen had an awful night in the net. In his first eight shots of the season, he allowed three goals against. While none of the goals were easy to save, either the second or third would have been an important lifeline for the Wild. They didn’t get it and suddenly it was 3-0 and the game had gone away after just one period.

Again, this is far from a game that Kahkonen singlehandedly lost for the Wild. Everyone was playing subpar hockey and we will get to the other main issue from this game later, but when you get a start as a backup you need to take the chance. Kahkonen didn’t in his first outing of the season where he allowed five goals in 28 shots and far from impressed enough to give comfort in Cam Talbot a rest on anything but back-to-back games. With Jesper Wallstedt being the up-and-coming goalie of the future, Kahkonen is in an odd position all of a sudden and needs to deliver right away if he wants to become the starter after Talbot in Minnesota.

As mentioned before Kahkonen wasn’t the only player to play in terms of the loss against Nashville. The awful penalties that the Wild took in the first period especially were a dagger to their ambitions of going 5-0-0. So many silly penalties due to stick infractions and overall bad decision-making have really cost the Wild a few games over the past week.

Especially since the Wild has struggled mightily to kill these penalties. The penalty kill has been among one of the worst in the league and while a lot of the eye test is good when watching it, one area is an issue. In front of the net. In terms of net-front battles the Wild simply losses far too many in both zones to be affected overall, but on the PK it ends up costing them a lot since most goals conceded this season have been either deflections or rebounds.

That needs to improve since this is the style of goals that is more than likely to be scored during a playoff series or when things become tight down the stretch. Head Coach Dean Evason has talked about it and how to diminish the number of penalties against per game, so they are working on it, but it is something that requires a lot of growing pains for sure.

The Wild ended the week going 1-3-0 (2-3-0 if you count the win over the Ottawa Senators) and that is clearly not great but there is a reason for it. First players like Joel Eriksson-Ek, Kirill Kaprizov, and Kevin Fiala have been disappointingly quiet this week. They have been shut down by the other teams in the league and without their impact, it’s down to the depth to get things going. Sadly that depth has been majorly hit by injuries and Covid this week. Most noticeable has been the Covid-19 case to Mats Zuccarello and Rem Pitlick which put them out of the team for a time. On top of that Alex Goligoski, Jordan Greenway, and Dmitry Kulikov have all been out this week due to injuries.

That is an entire starting lineup that’s out of the team with Kaprizov’s normal linemate, Zuccarello, being out for a week and a half minimum. That is a major blow since Zuccarello was one of the better Wilds forwards in week one. Pitlick was a very recent addition to the Wild and only played one game against the Vancouver Canucks before he was out with Covid. The one game they won this week. Pitlick made a good impression as a strong winger to replace Victor Rask on the second line. On the backend Goligoski is a major part of the top four and with him out for two weeks, the Wild will be trusting Kulikov to step up into the top four with Jared Spurgeon. With him out the Wild struggled but thankfully he seems to be back shortly.

In the place of the injured players in have come a ton of rookies. The fourth line of the Wild has essentially been an AHL line with Adam Beckman, Connor Dewar and Kyle Rau slotting in. In defense, Calen Addison has been given a chance. While all are good hockey players and both Beckman and Addison are top prospects of the Wild, they weren’t meant to be regular NHLers, so the Wild need to get healthy fast.

The new week has already started and started well with another overtime win over the Senators, where Karpizov and Fiala looked back to their best. Hopefully, this can continue against the Pittsburgh Penguins and New York Islanders for a perfect week three.

The Good and Bad of Week Two

+ The wins against Vancouver and Ottawa were nice although still too close.

– Lack of speed and skill from a lot of players.

– Top players have been extremely snakebitten and haven’t been playing well enough overall.

– Kahkonen needs to be better 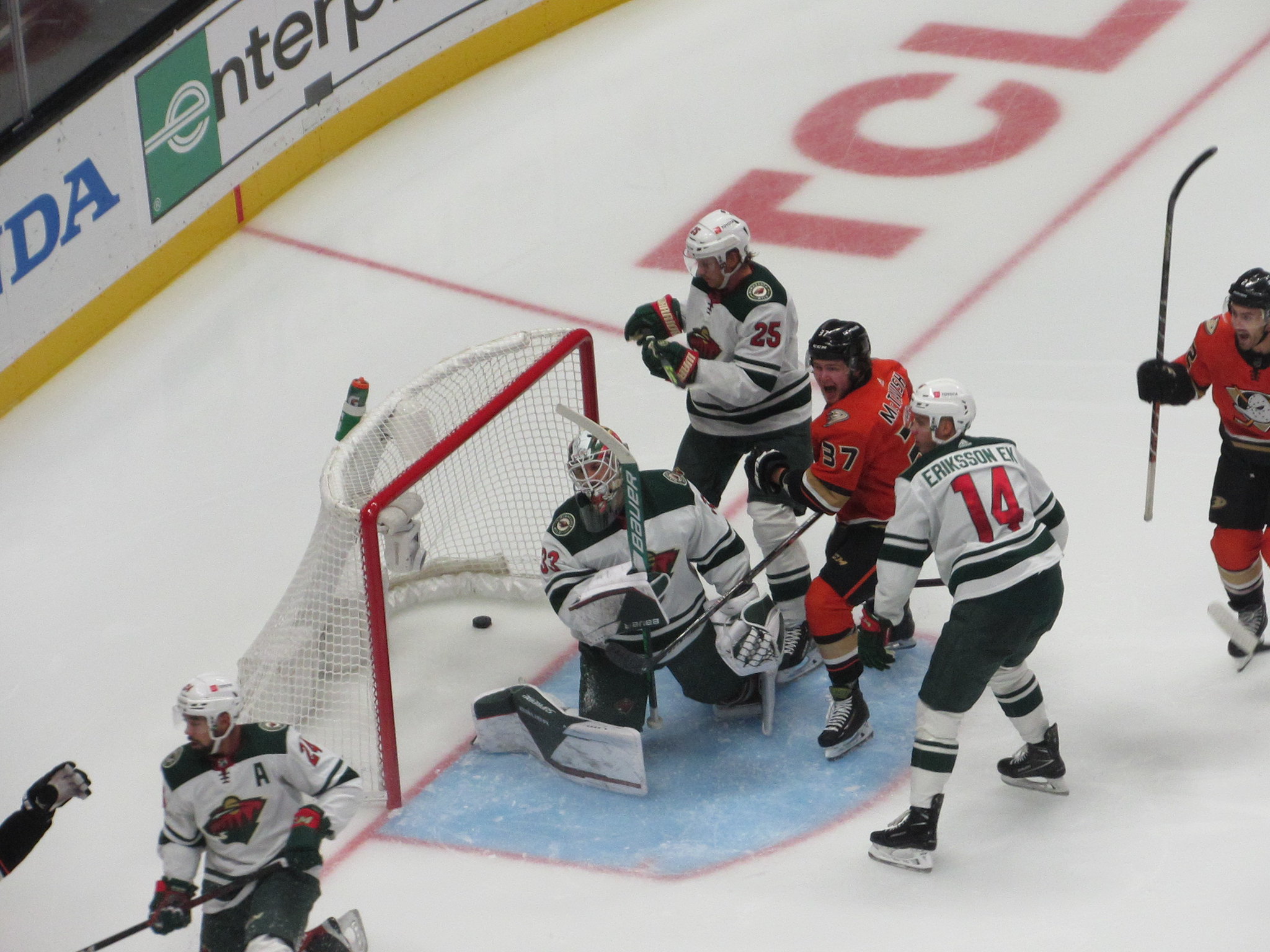